What Women Are Saying 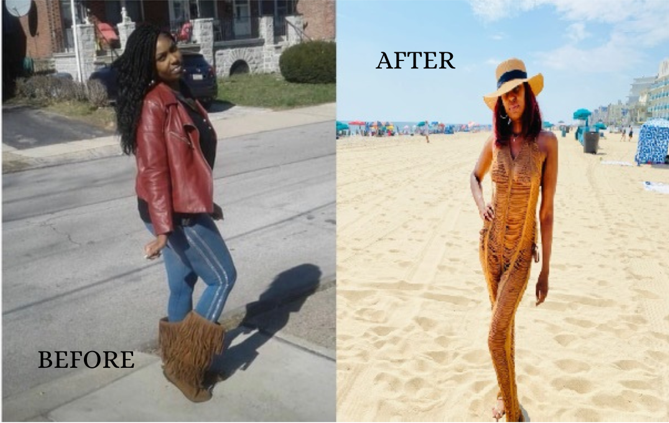 I am writing this to express my heartfelt gratitude to Dr. W. Soyini Powell, MD.

Three weeks ago I was experiencing extreme pain on the left side of my body going down into my abdomen. Having previously suffered from fibroid tumors, I assumed they had returned and the pain was a result of that. It was a persistent and deep stabbing pain. It’s severity sometimes caused me to double over. One day I was forced to leave work early and go to the emergency room.

While at the emergency room I was told that the root of my pain was, indeed, from my fibroids which had returned. I was instructed to follow up with my OBGYN doctor and take around the clock Ibuprofen for the pain. Throughout the week I began to vomit continuously. I then realized that I had two options. I could either be in extreme pain or continuously nauseous and sick (from the Ibuprofen) until I reached my doctor’s appointment. That’s when I called Dr. Powell for a second opinion.

Dr. Powell assured me that it was absolutely not the fibroids causing my pain. She first asked me if I had any food allergies. After a short conversation she gave me her recommendation. She told me to first cleanse my system by drinking water and lemon for the first 24hrs. After that I was instructed to start a completely gluten and dairy free diet. She also told me to take Activated Charcoal Capsules as needed. After the second week of following Dr. Powell’s instructions the pain had gone down substantially. Now at week 3 the pains are all but gone completely and I haven’t even had my Dr’s appointment yet.

I never felt that I was an unhealthy eater or paid too much attention to my food allergies. However, with Dr. Powell’s help, I’ve learned to read ingredients and make better choices for my body. I’ve also lost 10lbs as well.

Thank you Dr. Powell for taking the time out of your, undoubtedly, busy schedule to help me. You are an excellent physician and I appreciate the knowledge that you’ve shared with me. You’ve changed my health, therefore my life, for the better.

Dr. Powell, I am so excited for you and sad at the same time for obvious reasons ….you have taken such Phenomenal care of me , the birth of my Amazing two sons and you have been more than just my doctor….an absolutely sincere and concerned advocate for my physical, nutritional and emotional well – being. No words can express my utmost gratitude and admiration for you. I am thrilled and honored to participate in your program and I am looking forward to learning so much just like I did from the nutrition course you provided us years ago. Thank you for caring for me and for sharing your wisdom and skills to help me and many others live better and healthier. 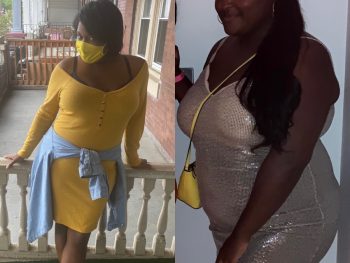 I’m grateful Dr. Powell was able to see what I needed, identify the issue and provide me with the necessary tools to be successful! I would suggest anyone who is struggling with their weight to try this method.

My name is Natalie Carroll, I am 34 years old from Philadelphia, Pa. I have struggled with my weight consistently since I had my first child 14 years ago. I constantly gained weight until I was unrecognizable to myself. Standing at 5’4″ I had allowed myself to gain weight and reach a plateau of 238 pounds. I went to see my OBGYN Dr. Powell and there she inspired and instructed me about intermittent fasting. I instantly felt more energy. I started with 12:12, meaning I wouldn’t eat for 12 hours and allow myself 12 hours to eat an when I did eat I would choose good foods such as salmon, baked chicken or avocado salads! And I drank plenty of water! I was doing so well with the intermittent fasting that I started fasting for 16 hours being off for 8! I can say by using this method I am now 182 pounds and that was in a little under 5 months! I’m grateful Dr. Powell was able to see what I needed, identify the issue and provide me with the necessary tools to be successful.

I would suggest anyone who is struggling with their weight to try this method.